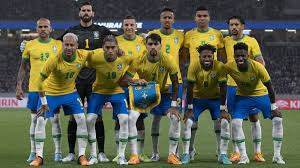 Statistics says Brazil is the most successful team in international football. Brazil is the only team to have participated in every World Cup tournament. They have also won the most World Cup titles, five times. In 1958, 1962, 1970, 1994 and 2002.

It goes without saying that football is the most popular sport in Brazil. Due to its huge popularity, many people call Brazil the country of football. More than 10,000 Brazilians play professional football around the world.

Pele also holds the record for most goals for Brazil, 77. And former defender Cafu has played the most matches in Brazil's jersey, 142 matches. 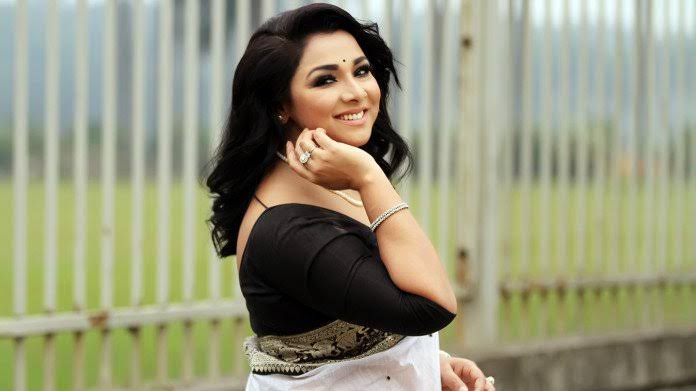 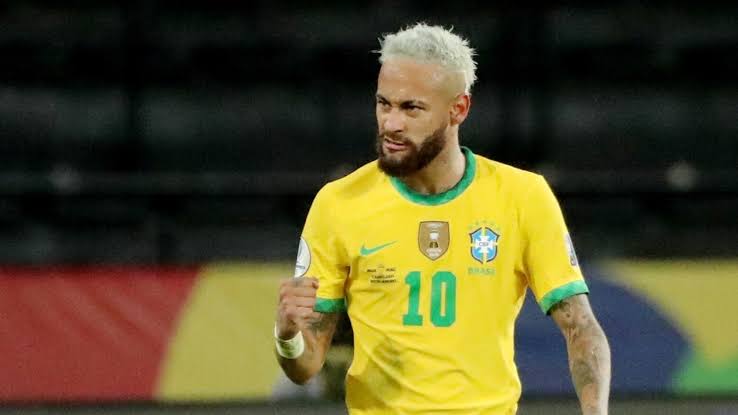 Brazil is ahead in the eyes of football experts 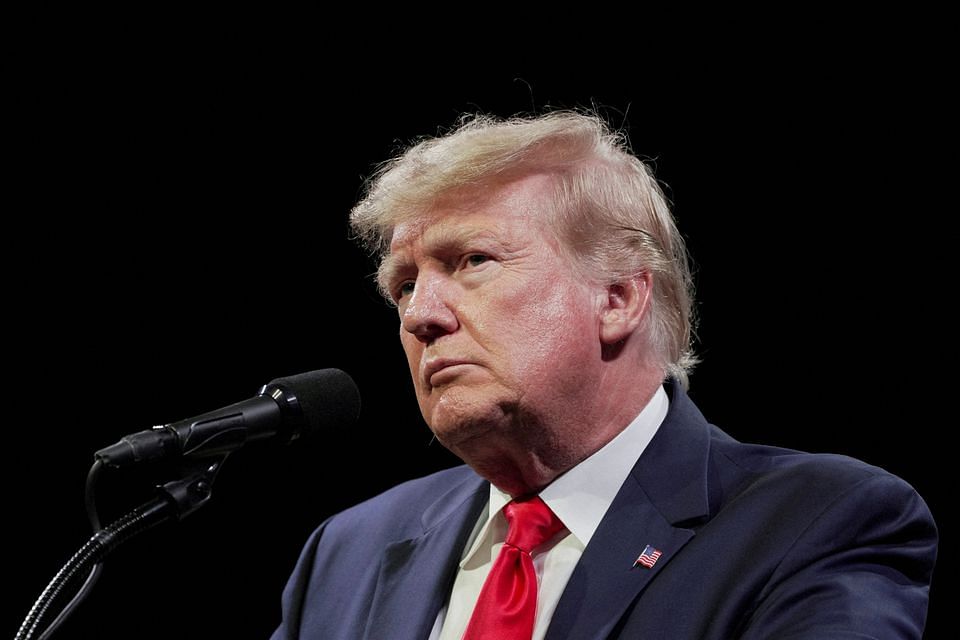 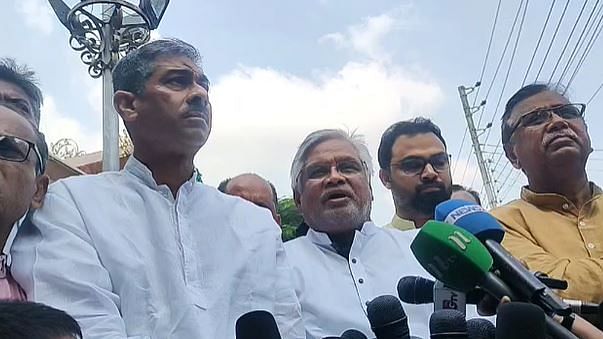 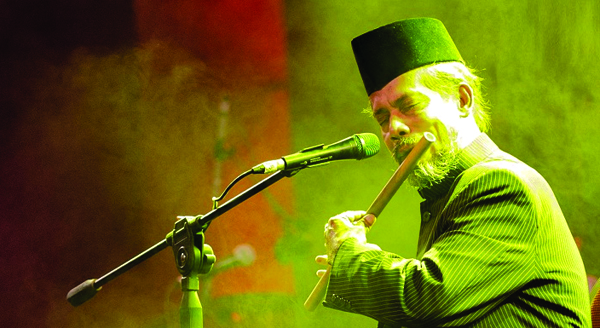 It has been five years without Bari Siddiqui